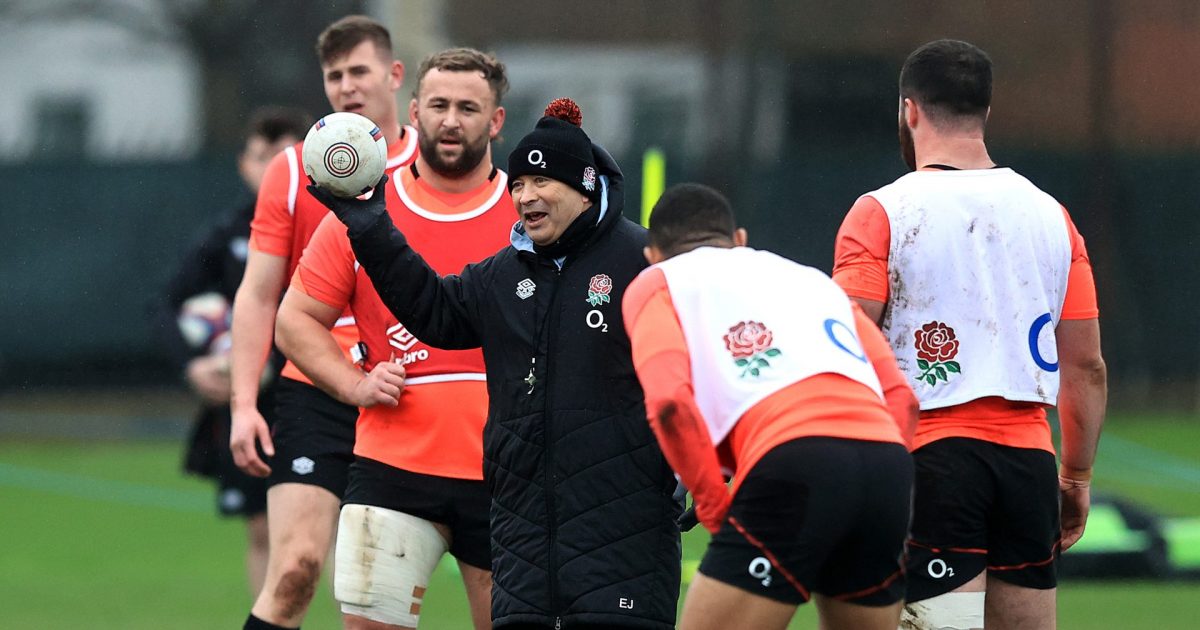 Austin Healey has hit back after England boss Eddie Jones mocked his costs at last Sunday’s press conference in Rome following the Guinness Six Nations second round win over Italy. The former international full-back had written in a pre-match diary column that a loss to the Azzurri didn’t seem “completely ridiculous” and that Jones needed to stop making training mistakes.

Asked towards the end of the briefing who had taken over as England captain on the Stadio Olimpico pitch when Tom Curry was replaced, Jones ignored the question and instead asked the media who was on the Zoom call writing the Healey column in the UK Telegraph.

Healey has now launched his response to Jones, who told the media to go wipe the egg off the columnist’s face after England’s 33-0 win. “England beat Italy convincingly at the weekend and most people would have expected that,” Healey wrote in his latest Telegraph column in response to Jones’ jibe.

“I was worried Italy would have a chance. I know Eddie made a comment at the press conference that followed, asking who had written the Austin Healey column for him.

“We asked him who the captain was when Tom Curry left, but he responded by asking about me before adding, ‘Okay then you better go wipe the egg off his face, Dude. If you can do that for me, I’ll be happy!

“Eddie, as an Englishman I’m always happy to see my country win, it fills me with pride. My concern was driven by the training mistakes we all saw against Scotland. I’m not sure what you were asking me, Eddie, but I suggest you either stop making mistakes (and I’m here to help you with that) or stop reading the press. I’m not sure you’ll be happy if you keep doing both!

What angered Jones was what Healey wrote following England’s first-round loss to Scotland. “When I see someone like Ben Youngs, England’s most capped scrum-half of all time, you start to wonder if Eddie has turned off people’s instincts,” Healey wrote unimpressed.

“Has he made them so strict in the patterns they follow, that they actually forget the nature of the opportunities? What we’re seeing is players blindly sticking to the frame, but the frame keeps changing. Players get dozens of caps because they are obedient and follow exactly what the coach wants them to do.

“The concern, looking at Youngs, is how Marcus Smith might be affected in the long run. He proved himself in the last quarter. Yet you take him off for someone in George Ford that you don’t. hadn’t selected in your original team two weeks ago.

“It’s a coaching mistake. Like it’s constantly chopping and changing your style. How many of those mistakes does it take until you run out of coaching life? I’m not saying it will happen, but a defeat against Italy doesn’t seem completely ridiculous.There is so much uncertainty and confusion in the way England play.