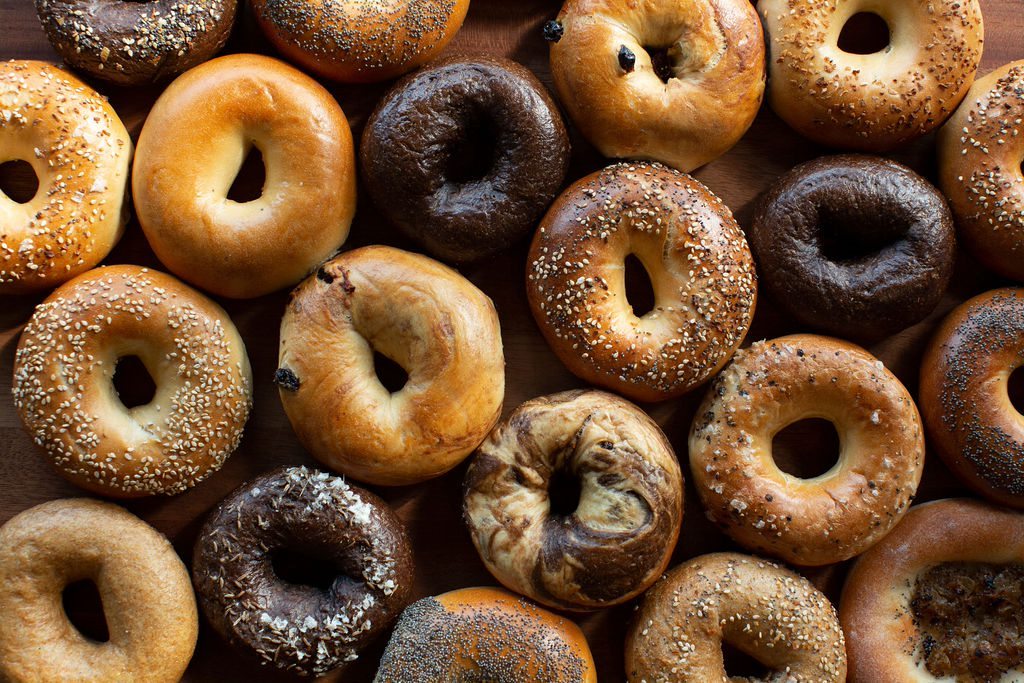 Bay Area bagel scholar Emily Winston, the founder of Boichik Bagels and the subject of much East Coast vs. West Coast bagel debates, signed a lease for an 18,000 square foot North Berkeley warehouse and retail space at detail that will allow him to bake more bagels and get back to baking. It will also have a large patio with tons of seating.

â€œI really like the location,â€ says Winston of the industrial district of Sixth Street, near Covenant Winery. â€œI like the neighbors. I like it to be industrial but still delicious. He has character.

As first reported by J. Weekly, Boichik’s original boutique in the Elmwood district “is chock full of orders” New York-style boiled bagels and Winston bagel sandwiches. The new warehouse will house all of the dough production and cream cheese whipping, and will allow Boichik Bagels to increase its wholesale business with delicatessens, such as Diablo Foods and Berkeley Bowl.

It also means the epic black and white cookies, rugelach, and triple chocolate cake that Winston gifted when it first opened in November 2019 are returning.

â€œThere was such a demand for bagels back then that we couldn’t make the pastries, but I want to bring them back,â€ she says.

Winston says she’s in the design phase right now, with building permits and hopefully construction to follow. She estimates that the new warehouse and retail space will be open in a year. She also revealed plans to open more Boichik Bagel locations in the Bay Area.

â€œPeople tell us they drive an hour from Palo Alto and San Jose for bagels, so the peninsula is definitely a priority,â€ she says.

Hope is for a handful of locations in the Bay Area. Winston says she doesn’t want to become “a chain of cheese”.

â€œI don’t envision that we will sprout every two miles,â€ she said. “But maybe you can get to our bagels in a 20 or 30 minute drive.”

For more food and drink information, follow us on Flipboard.

Breakfast is getting more cheesy thanks to Einstein Bros Bagels queso