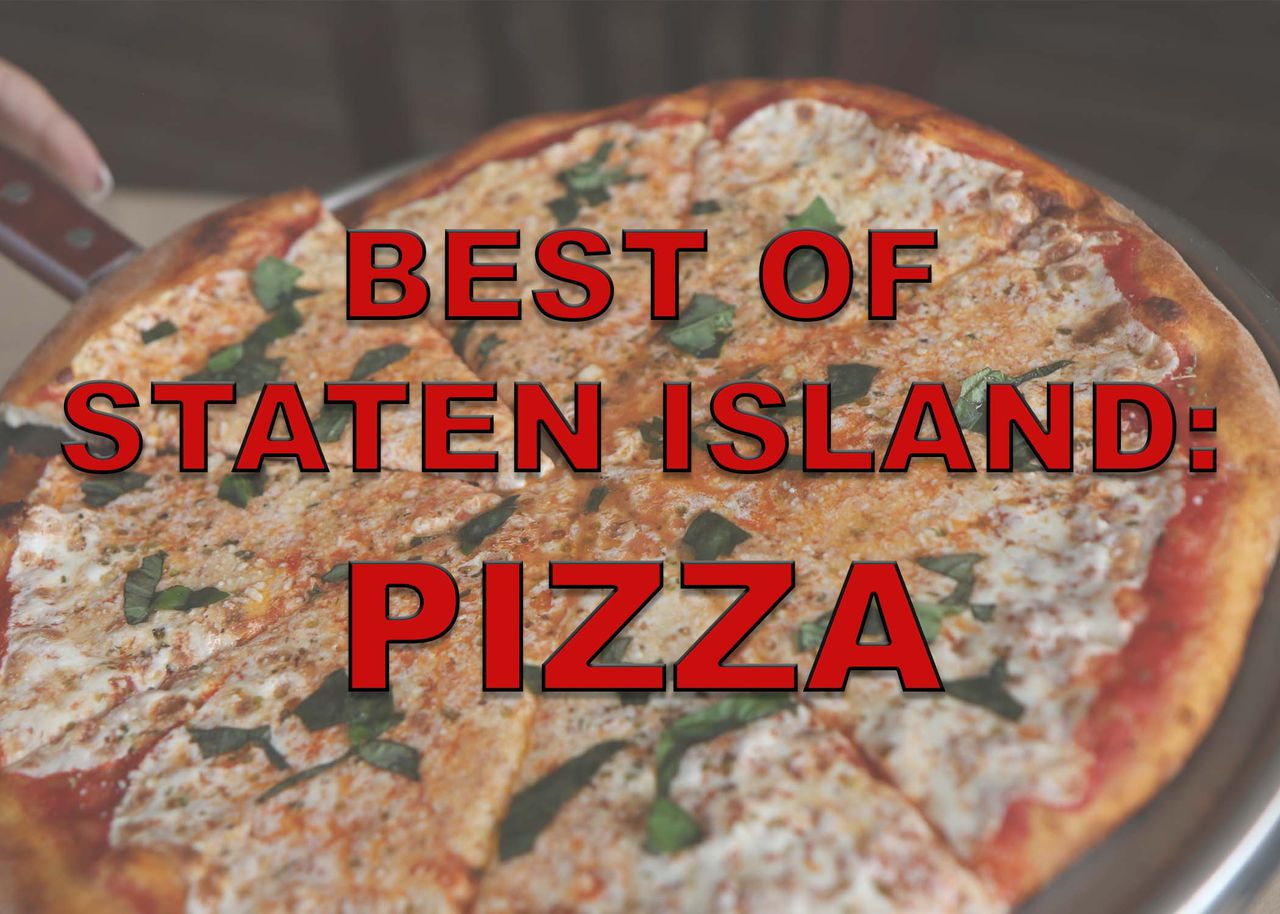 Best of Staten Island: Here are the 5 best pizzerias as voted by our readers

STATEN ISLAND, NY – We have our winners.

Following our coverage of Staten Island’s top five bagel shops, gyms, and yoga studios, we’ve shifted gears to bring you one of the most contested categories in our Best of Staten Island series: Best Pizza.

We asked our readers to tell us which places had the best crust, most elite gravy, and most cheesy pies, and they named 100 – yes, 100 – remarkable spots through hundreds of emails and comments on social networks.

After a week of voting, the first five voters were:

Over the next two weeks, Advance / SILive.com will be visiting these pizzerias to show you what makes them fan favorites. Cover will appear on Advance / SILive.com social media platforms – Facebook, Instagram, Twitter and TIC Tac – as well as in the Staten Island Advance.

HOW DOES THE ‘BEST OF’ WORK?

Each month will highlight another Best of Staten Island category: August was the bagel shops; September was the gyms / yoga studios; October is pizza; November will be hair salons; and December will end with bakeries.

For each category, there will be a week of nominations, a week of voting and two weeks of focus on the top five winners chosen by our readers.