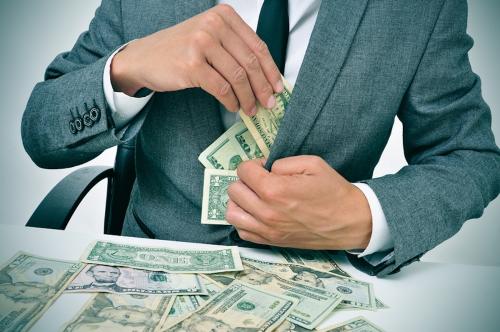 The allegations CES has agreed to resolve include violation of the False Claims Act. According to court documents, over a 10-year period, CES inaccurately reported “monthly student loan repayments, capitalization, and other changes to borrower accounts” to the Department of Education. This inaccurate data caused the Ministry of Education to inaccurately credit and debit FFEL lenders. The CES also incorrectly classified some borrowers as eligible or ineligible for military deferments, according to the allegations. These inaccuracies affected borrower balances, interest, and “special allowance payments,” resulting in a loss to the government.

The FFEL was a subsidized by the government student loan program that lasted 1965 to 2010, supporting 60 million Americans with education expenses. Private lenders funded the loans with government grants covering loan fees and maintaining interest rates at federally mandated levels. Four types of loans made up the program: Subsidized Federal Stafford Loans, Unsubsidized Federal Stafford Loans, Federal PLUS Loans, and Debt Consolidation Loans. The program ended in 2010 with the passage of the Student Aid and Financial Accountability Act, which is part of the Health Care and Education Reconciliation Act.

Misrepresentation related to student loans harms both the borrowers and the taxpayers who subsidize these programs. Invoicing errors force borrowers to pay more interest and the government to inaccurately manage lenders under the FFEL program. Although the FFEL program is no longer granting new loans, existing borrowers may have some uncertainty as to whether their remaining loan balances are being correctly represented. CES was participating in a remediation plan to resolve its billing errors prior to this settlement, and a portion of the settlement amount represents restitution.

J. Kenji López-Alt says bagels in Seattle are as good as New York. Here is his top 5

4 dishes we loved this week from Westside Taqueria and more

Easy Credit And Debt Consolidation Loan Dangers | On Your Debt