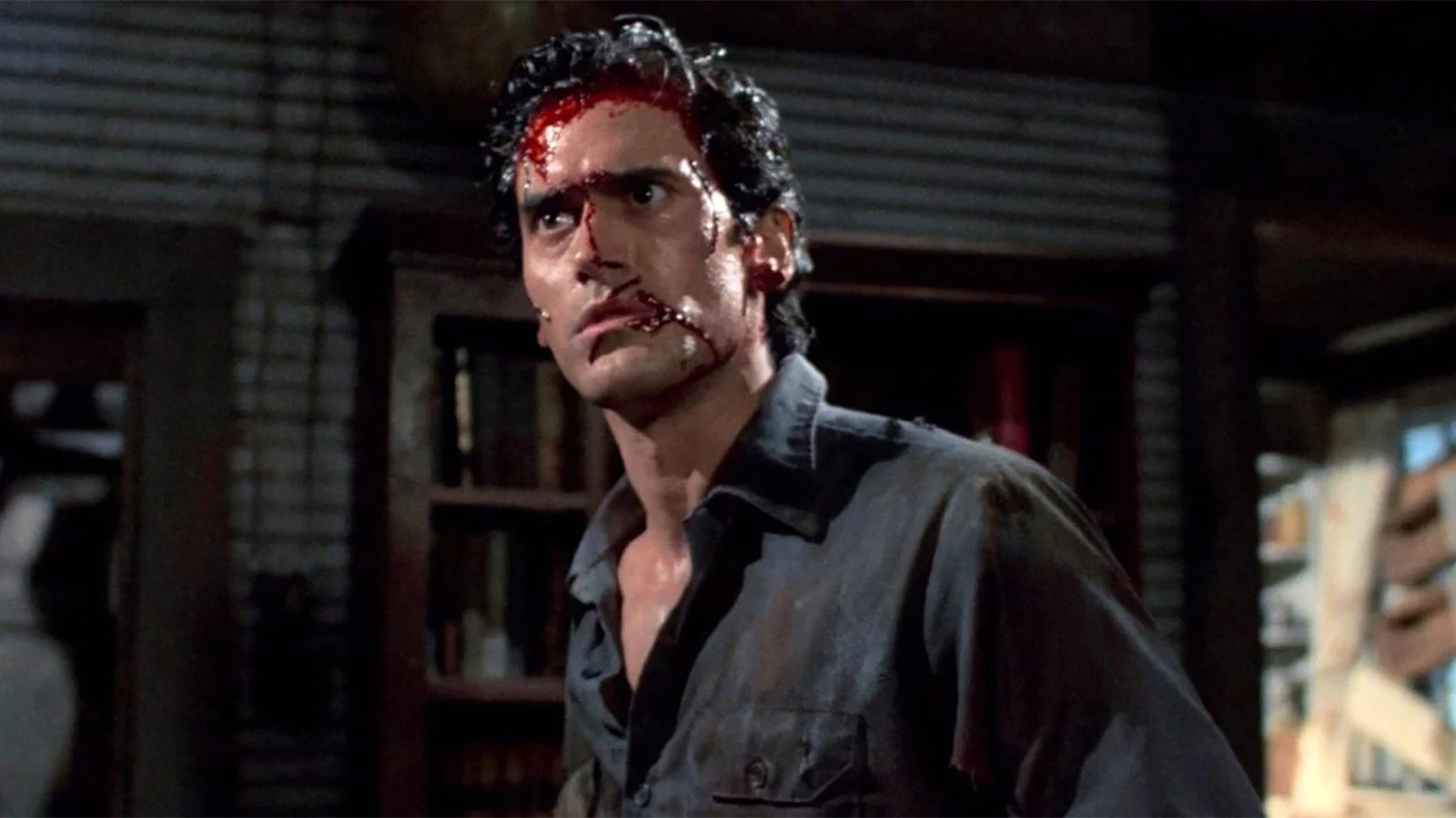 Doctor Strange didn’t need to poppa pizza like this

If you remember, America Chavez (Xochitl Gomez) and Doctor Strange travel through the multiverse, then end up on Earth-838 where red means go and green means stop, and, according to America, money is not needed for food. The young woman has been in 73 universes, so we can forgive her for not realizing that this one requires payment for her sustenance.

It’s not just that, however. Pizza Poppa is trying to protect the sanctity of her Earth’s history. He thinks this weird impersonator, who he probably thinks is a cosplayer or something, stole the real Doctor Strange’s levitation cape from a museum dedicated to the superhero! He thinks he is preventing a crime from being committed by a man accompanying someone who hasn’t even paid for his food. Pizza Poppa is a hero, and I will die on this hill!

What does Strange do in response? He must surely explain who he is and why he is there, and ask for his help to save the universe. No. He casts a spell on him, forcing Pizza Poppa to squirt mustard on himself, then fights back. Not just a few punches, but endless self-harm for three weeks!

You were the Sorcerer Supreme, Stephen! Your magic control is right behind Wanda Maximoff (Elizabeth Olsen). Wasn’t there any other spell you could cast on this poor man? A forgetting spell, so he doesn’t remember you have that cape on? A calming spell? A spell that creates money in your hand for pay the man for goods and services? No, Doctor Strange woke up that day and chose violence.

This may not be Bruce Campbell’s first rodeo with a possessed hand (see “Evil Dead”), but still. See Stephane? That’s why it’s never gonna work out with Christine. You only think of yourself and not the average Bruce who works for a living and can’t afford to hire people to clean the snow from the Sanctum Sanctorum for him (they probably weren’t even paid anyway). No one will think of Pizza Poppa? Sigh. At least, as Mr. Poppa says in the post-credits scene, “it’s finally over.”