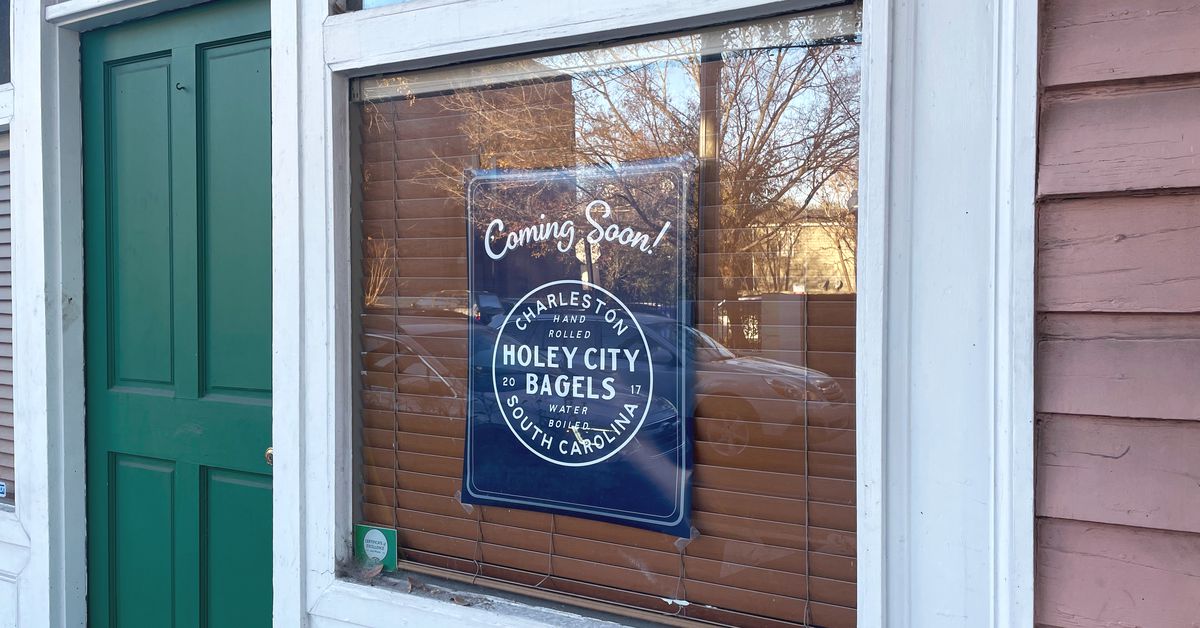 It may be the overwhelming influx of New York transplants, but it looks like bagels may finally be becoming plentiful in the Lowcountry. For years, the only reliable source for a morning carb fix was Bagel Country (thanks for your service), but now it seems the restaurateurs have heard the cries of “Where can I find a decent bagel around here?”

In September 2021, former FIG executive pastry chef Caitlin Schumacher set up her food truck Girl Next Dough on James Island, which quickly led to lines of hungry customers looking for sourdough bagels with cream cheese and smoked salmon. Schumacher’s bagel varieties ranged from dumpster seeds to everything with caraway.

There are also rumors that a bagel shop will also be coming to Upper King Street, but the address has yet to be released.