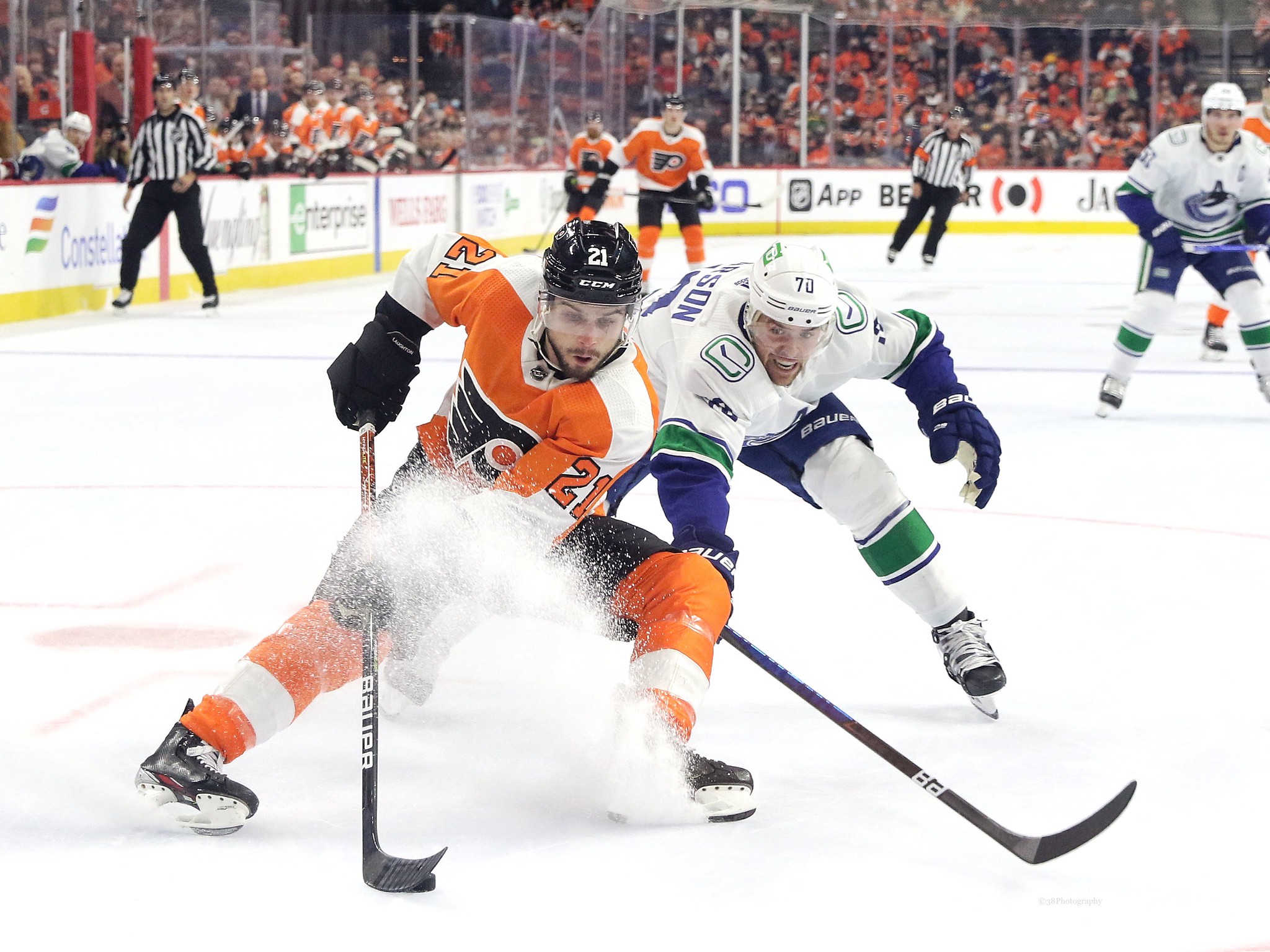 The “NHL Sound Bites” column is your go-to for daily hockey stories with quotes from your favorite players and staff.

In this edition of NHL Sound Bites, the Philadelphia Flyers lose their 11th straight game and the Edmonton Oilers end a demoralizing seven-game skid.

The Flyers are 0-8-3 in their last 11 games, their last win Dec. 29, 3-2 in overtime against the Seattle Kraken. Since then, the team has been outscored 43-22. On Friday, they tried to avoid reaching the 11-game skid mark, but came out flat against the Buffalo Sabres, losing 6-3.

“Losing 10 in a row, you get to Buffalo and you lay a chicken egg, it’s embarrassing,” Flyers forward Scott Laughton said. “It’s tough right now. We have to find a way, and the only ones who are going to get us out of this are the players. We have to come to work tomorrow, do good training and be ready. There is no much else to say. We have to get through this. It’s not acceptable at this level.

A disappointing season for the Flyers only got worse, with the team falling to a 13-20-8 record. Philadelphia is tied with the struggling New York Islanders for 27th in the NHL and seventh in the Metropolitan Division.

“I think we’re all in this together,” Flyers forward Claude Giroux said. “Right now it feels like we’ve hit rock bottom and it just feels like we can’t take a break. We do a lot of good things there, but when something bad happens, it’s really bad.

The Flyers were looking to capitalize on a Sabers team that was going through serious injury issues this season. Despite leading 2-1 in the first period, Philadelphia lost control of the game and ultimately lost an 11th straight game.

“Right from the puck toss, we definitely didn’t have the level of battle we needed,” Flyers interim head coach Mike Yeo said. “The focus is on defending, giving up, I don’t want to talk about easy chances, but certainly not preventing against opportunities which are very avoidable. So we weren’t ready to go, obviously. “And it hits me. But for some reason we weren’t ready to play the game the right way. So again, it’s disappointing.

Saturday’s Alberta battle between the Oilers and Calgary Flames had added significance for Edmonton as it appeared to end a seven-game winless streak. The rival teams put on another great show, but the Oilers eventually pulled out a 5-3 win to end their demoralizing skid. The victory marks a turning point for Edmonton, which is looking to climb back into the playoff race and get back on track after a torrid start to the season.

“Obviously it feels good; losing is terrible, it’s [stinks], it’s not fun and it always feels like there’s a cloud around you when you lose,” Oilers forward Leon Draisaitl said. “And obviously we’re not where we want to be yet, but this is the first step and we have to start it at some point, [goaltender Mikko Koskinen] was amazing and it was a total team effort.

Oilers defenseman Evan Bouchard scored twice, Edmonton’s first two goals, and Koskinen made 44 saves for a .936 save percentage (SV%). Draisaitl also found the back of the net twice, including an empty net with 0.1 seconds left in the third period to tie him with Washington Capitals forward Alex Ovechkin for the most points in the game. NHL (58).

“The guys worked hard and I’m happy for them,” Oilers head coach Dave Tippett said. “You can say there is relief, but there is happiness. When you lose, people don’t realize the price it costs you when you lose. When you lose, it hurts everyone, so it’s good to see them feeling good tonight, and hopefully it’s a night we can use to start rebuilding ourselves.

Thanks for reading this edition of NHL Sound Bites and be sure to tune in to THW Podcast every weekday (Monday through Friday) to hear everything your favorite hockey writers have to say on the hottest topics. league hotspots.

Tom Pepper’s hosts The Hockey Writers Podcast on iHeartRadio and wherever you listen to podcasts, every day of the week (Monday through Friday). In addition, he writes the “NHL Sound Bites” and “NHL Talk” columns. He is an avid Buffalo Sabers fan in Toronto, frequently driving Queen Elizabeth Way to cheer on his team at KeyBank Center.

What happened to McDonald’s breakfast bagels and wraps?