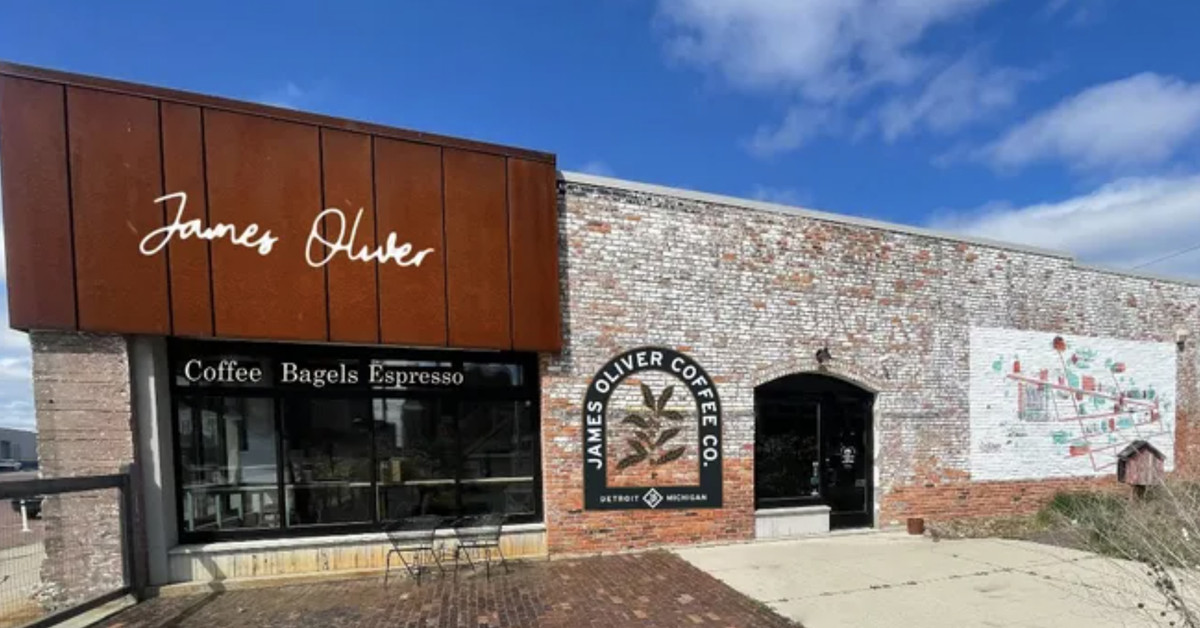 The good news: There will be coffee and bagels in the Michigan and Lodge space this summer.

No, the Detroit Institute of Bagels is not returning to Corktown, despite the recent buzz. The beloved bagel store closed in July after seven years, and owner Ben Newman sold the building and business to James Oliver Coffee Co., Detroit News reports. Newman closed the store after a delivery truck incident caused a power surge, frying the restaurant’s refrigerator and shutting down Detroit’s only independent bagel store. He also cited the pandemic and the desire to spend more time with his family as the reasons for the shutdown.

Sadly, the former DIB spot will serve as the flagship cafÃ© for the family business James Oliver, operated by owners David Shock and Miranda Clark, daughter and son-in-law of the company’s founder and namesake. James Oliver Clark, known as Jim, started his roasting business with his wife, Annie, in New Hampshire in 1995. He will remain as a consultant.

As for the menu, besides coffee, bagels and bagel sandwiches, there will be an espresso bar, tea and a pouring station.

â€œWe’re working on the details on thisâ€¦ so you can grab a bagel, you can grab a coffee and a glass of wine,â€ said Shock, a native of Detroit with experience in the Great Lakes and Germack roasters. . New.

Last year, Shock told Eater the company was planning to open a cafe on Gratiot at McDougall-Hunt, but the couple pivoted once the DIB space became available.

The joy of bagels | Don’t miss it