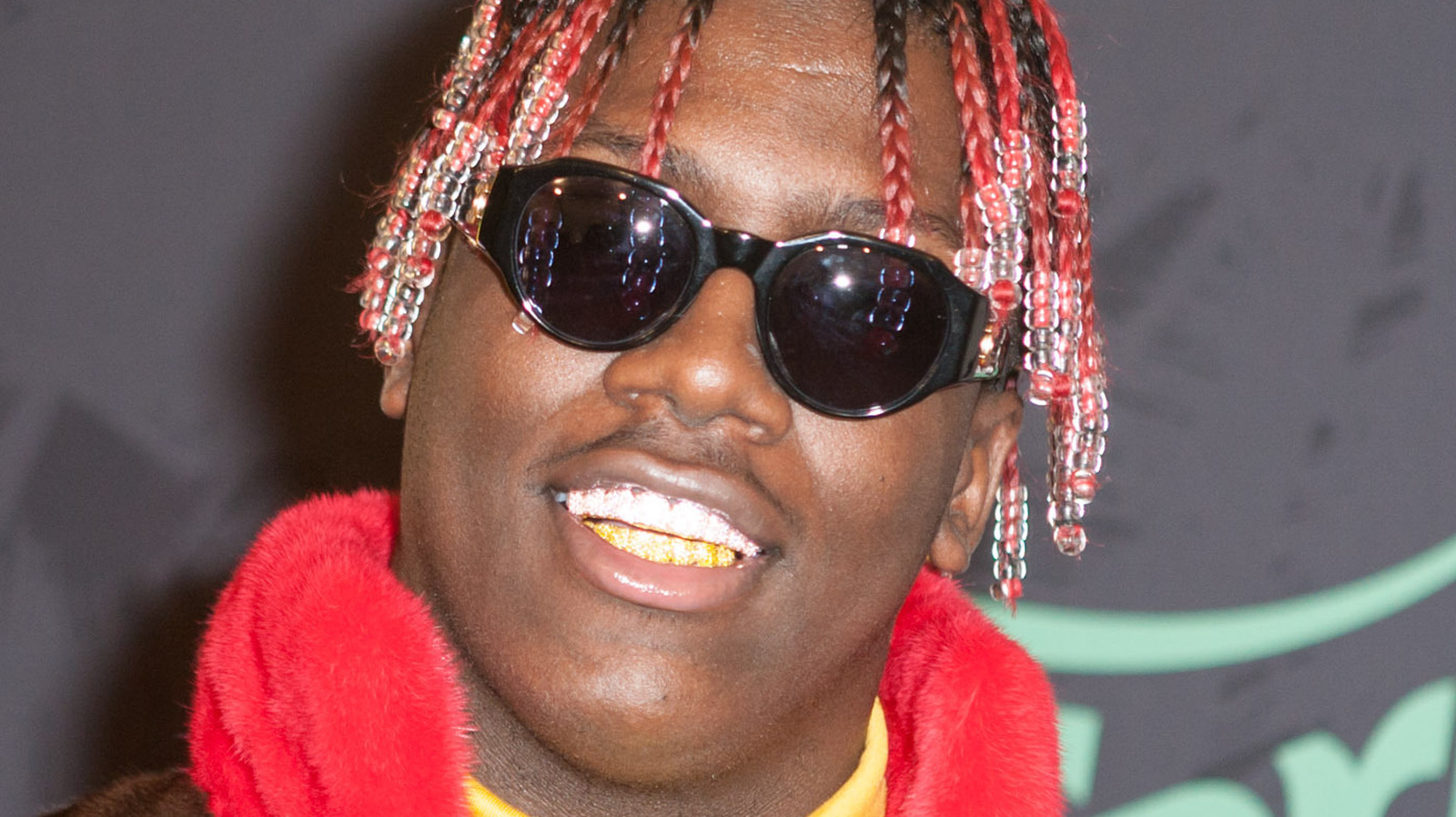 Yachty’s Pizzeria is a nice contradiction. For one, it has it all, including a unique cheddar cheese crust. On the other hand, it forgoes a vegetable that has long been considered a popular pizza topping: broccoli. “I hate the smell of broccoli. Steamed broccoli smells so disgusting. I don’t eat vegetables bro,” Yachty told People. “I wouldn’t have made vegetarian pizza, but that’s not all about me.”

According to a press release, shoppers can expect to see a range of flavors, including Buffalo Style Chicken (featuring the rapper’s own buffalo ranch sauce topped with mozzarella, spicy ground Buffalo chicken breast and fried onions) , Hot Honey Cheese (a six shot with mozzarella, provolone, monterey jack, asiago, romano and parmesan over a sweet and spicy tomato sauce), Pepperoni & Bacon (a meaty mix of smoked bacon and pepperoni over mozzarella) and, out of the goodness of my heart, a Veggie Supreme (which includes bell peppers, mushrooms, onions, and olives topped with grated Gouda and Fontina).

The rapper tells People he’s already considering other pizza-related projects. “Maybe pizza bagels and pizza rolls, then pizza sticks, or just another kind of crust,” he says. The future looks bright for Yachty’s Pizzeria, but that future doesn’t include a certain green flagship.

Add Your Fall Apples to This Dutch Baby Cheesecake Pancake