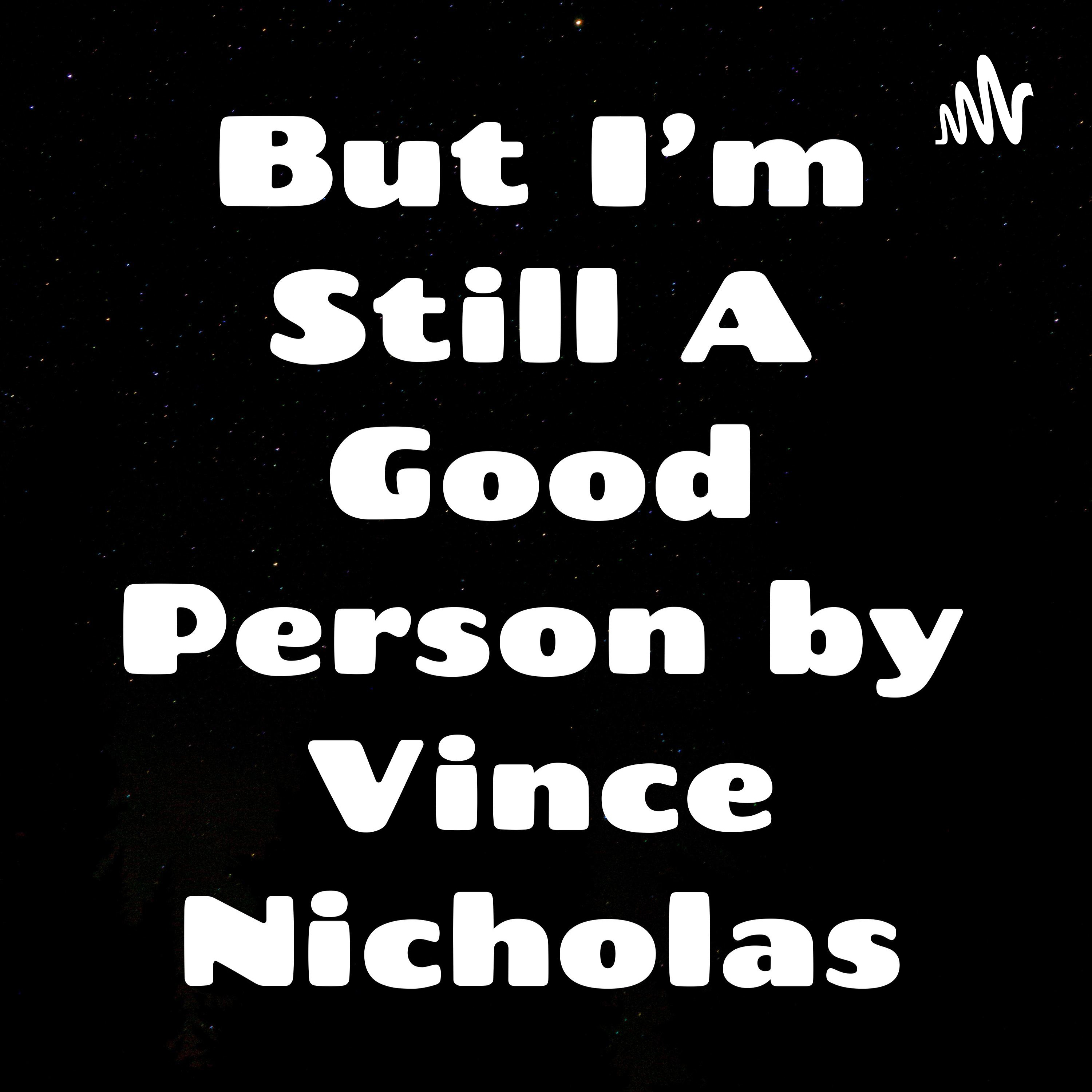 Also, non-fiction vs. fiction books and why is lemon chicken in Chinese restaurants always so bad?

Remember having to bend over, while on 1 leg, to pick up a languid rock inside a hopscotch square? ?

We review the best ever TV show in history, Severance, which can be found on Apple TV Plus

Stale tortilla chips that were WAY too salty, raw vegetables that were supposed to be cooked and gristle.

What happens when you put a piece of raw cheese inside a disappointing piece of Lil’ Caese’s Crazy Bread? Connect to knowledge!

Also, West Sac Best Eats ate at Eastside Chef and ordered general chicken with gravy on the side and it was over $15!

It’s Carolyn’s birthday, so we danced to Al Green, were served Chinese food by a man with no sleeves, and were embarrassed for not using chopsticks in a Vietnamese restaurant. Plus, Vince ate a bagel with cream cheese AND butter on it, and it was outstanding!

We ate a Bacon Epic Scrambler Burrito as well as a plethora of other Del Taco stuff. Also, Vince got his Johnson & Johnson booster despite the pharmacist saying the Pfizer booster is a bomb.

Also, my darling daughter played with a ouija board (nothing happened) and West Sac Best Eats ate $15 sprinkles AND IT WAS (ALMOST) WORTH IT

A belated Christmas present, Liz Fisher’s new ring. blueberry muffins with blue food coloring, and I ate ham for 4 meals in a row

Also, we had jalapeno mac n cheese cheetos and it was the bomb and also our cat scratched the gift wrap from Luna’s Christmas present.

Also, a restaurant put me to shame in the DMs and we took our Christmas family photo in near freezing temperatures.

Also, if you could live in any fictional world, what would it be and why? (with my special guest co-host and darling son-in-law, Lennox Albert Garcia!)

We also talk about going out to eat alone and going to the cinema alone. Oh and it’s our cat snoring at first. 😺💤

West Sac Bast Eats also visited Nugget Markets Kitchen, Oishii Teriyaki and Ay Jalisco #2. Oh and we stole something and blamed our cat for something.

We review the incredible and impossibly long The Beatles: Get Back (skip to 11:09 to jump straight to the review)

Plus, West Sac Best Eats has found the best Chinese food in town and it’s at Raley’s! We also review that Dopesick TV show and that new James Bond movie No Time to Die. Oh and how much money do you give away when it’s a new friend’s birthday turning 10?

Plus, we ate Taco Bell’s new Cantina Crispy Melt Taco, and to round out our Bang-Bang, we ate Domino’s Pizza‘s Spinach and Feta Stuffed Cheese Bread.

In addition to grapes versus strawberries, we sample Lay’s Funyuns chips (they were average) and watch sad TV to feel better about ourselves.

We ate 2 hot breakfast sandwiches, a spicy hot dog and their horrible cheeseburger. Plus, we review the awful movie Old.

Also, West Sac Best Eats visited Cocina Dona Chuyita again and we had pedicures! And a quick review of Cinderella on Amazon Prime – we loved it!

Also, did you know that McDonald’s charges 2 bucks and 50 cents here for a sausage patty that you can get at Walmart for just 21 cents?!

You have this James Dean, daydream, look in your eyes, and I have this classic red lip, thing you like…

We ate the Original Grand Slam® and Denny’s PLUS Super Slam® Gavin Newsom finally got us to go for a swim in our condo pool.

Plus a few topics for our Sunday Nite FireSide conversation: choosing to overeat OR take drugs, but NOT BOTH, microwaved scones in a plastic bag and the Blind Salad Guy.

We ate Little Caesar’s new Pepperoni and Cheese Stuffed Crust Pizza and reviewed The Conjuring 3: The Devil Made Me Do It and In The Heights

West Sac Best Eats hits the road and dines at Sammy’s at the Stones Gambling Hall in Citrus Heights, Calif. (with famed legendary journalist Marshall Phillips). Also, we review Friends reunion and ask what’s up with TV today? Do you remember reruns?

Also, don’t steal food from the fridge at work, breast implants are a deal breaker and it’s impossible to make friends as an adult. It’s a Sunday Nite FireSide Chat, y’all.

We celebrated our 2 years! Plus, West Sac Best Eats is 2 minutes from the Pheasant Club and Carmelita’s Mexican Restaurant in Fair Oaks, CA.

Looks like my wife is in the other room because I drank too much Trulys. I apologize. Sorry for your troubles. I’m still a good person.

What you need to know about student loan consolidation