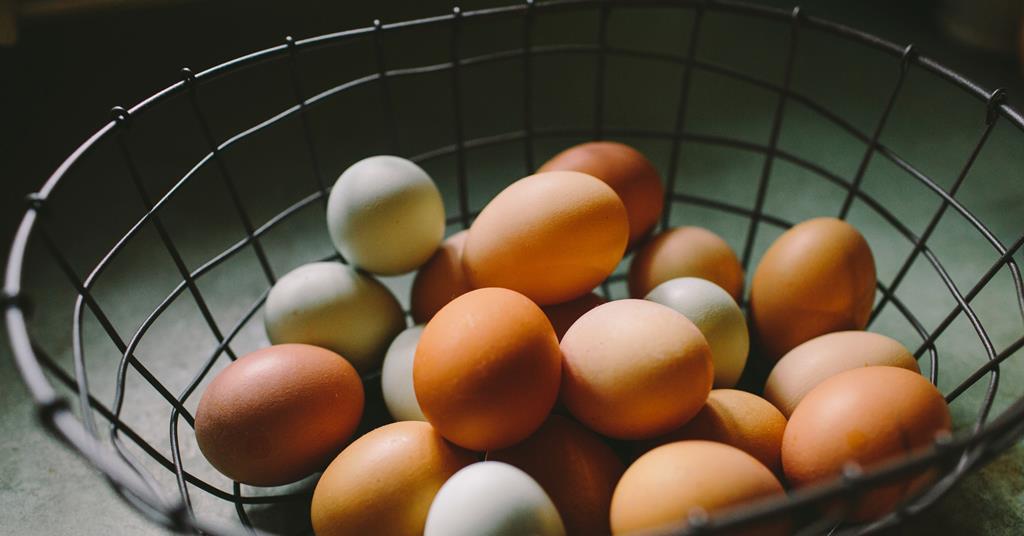 Hundreds of egg farms in the UK are at risk of collapse after soaring input costs rose further following Russia’s invasion of Ukraine, the industry has warned (The Financial Times £). Hundreds of egg farmers are facing collapse as rising fuel and energy costs combine with the added costs of keeping hens indoors during an outbreak of bird flu (The Guardian ).

Buyers are braced for a sharp rise in the price of eggs and cucumbers as industry chiefs have warned growers risk collapsing amid soaring costs. (The Telegraph)

The process of selecting a new national lottery operator was in doubt last night amid reports Camelot was set to challenge its loss to a Czech billionaire in court. (The Times£)

Growing demand for beauty products is helping Boots recover from the Covid-19 pandemic. (The Daily Mail)

Diageo has taken over the female-owned tequila brand 21 Seeds. The Guinness and Johnnie Walker maker bought 21 Seeds in a bid to capitalize on the fact that tequila is now the fastest growing spirits market in the United States. (The Daily Mail)

Russian tech giant Yandex has hoisted a sale sign on its UK grocery delivery business amid concerns over the company’s ties to the Kremlin. (The Telegraph)

Tesco is selling lateral flow tests in 1,500 stores, many without pharmacies, as a high price war sees the kits go on sale for less than the price of a takeaway coffee. (The Guardian)

Life just got a little tastier for Tate & Lyle after the 101-year-old company took over a Chinese prebiotic dairy fiber company for $237 million. It is the third and biggest acquisition since Nick Hampton took over as chief executive in April 2018. (The Times £)

The Food Standards Agency has created a list of more than 3,500 cannabidiol-infused food products, bringing them one step closer to being cleared as part of the government’s plans to take control of a thriving industry. (The Guardian)

Delicious bagels in Delhi cafes that every breakfast spread kneads