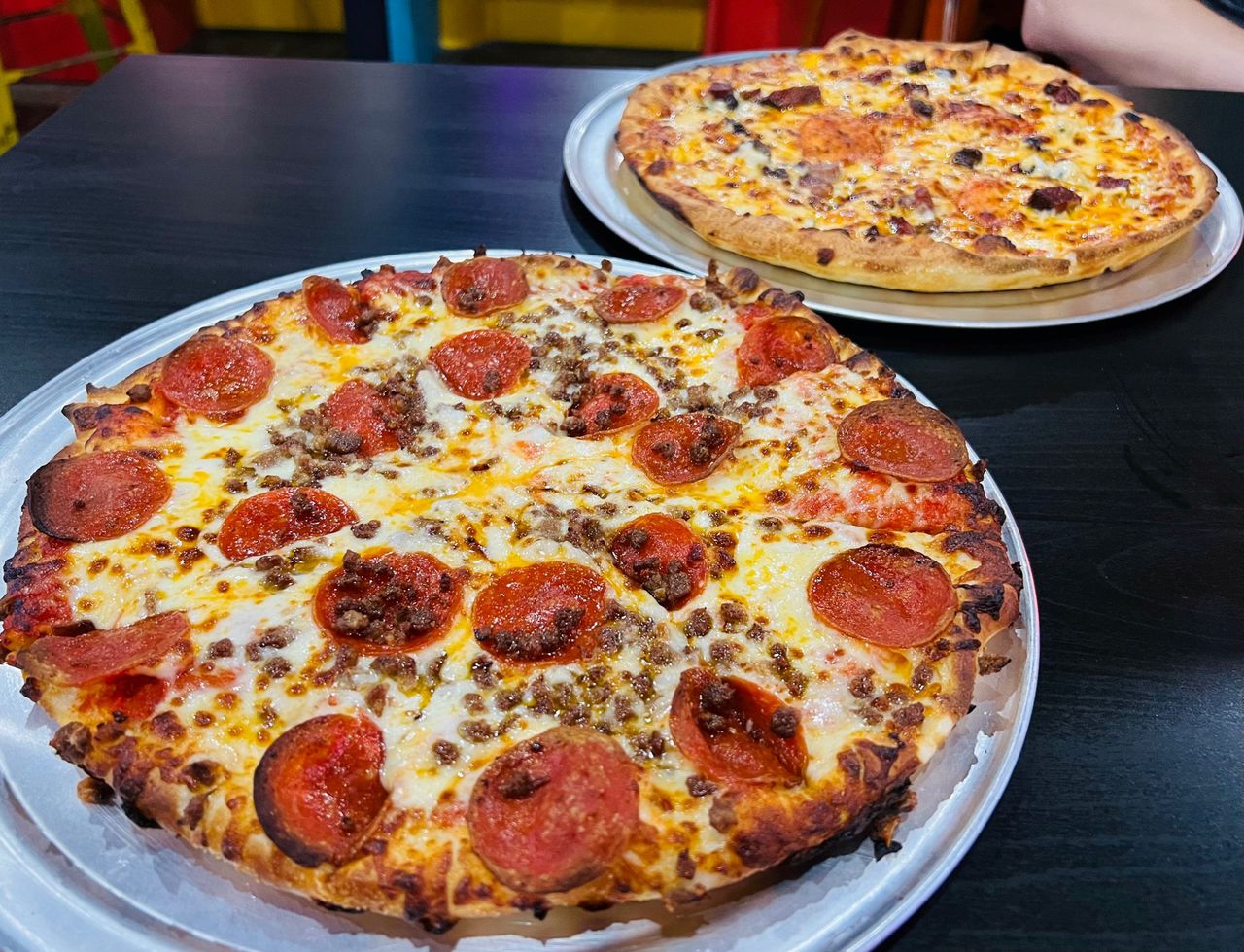 DETROIT – There’s a new pizzeria in town that bills itself as the weirdest pizzeria around. Michigan’s first Pizza Cat is now open at 407 East Fort Street in Detroit’s Greek Quarter.

There are so many different toppings and sauces to choose from that the possibilities are nearly endless. We’re talking about 1,962,273 possible pizza combinations to be exact.

“The other thing that sets us apart is that we bake our pizzas in pie pans. Literally, we fry the bread in the oven and it’s edge-to-edge pizza. Most people have a half-inch crust. We don’t waste time wasting bread like that, we use the entire surface of this pizza or pie for edge-to-edge cheese.

We tried a 12 inch pie with pepperoni, ground beef and regular pizza sauce. Indeed, there is very little crust, but it is good and crispy. The sauce was also one of the tastiest pizza sauces we have tried.

There are also 9-inch pies and dairy-free, vegetarian, vegan, keto, and gluten-free options. Pizza Cat also serves wings, chicken pieces, bagel sandwiches and various cocktails. It is open Friday and Saturday from 10:00 a.m. to 2:00 a.m. and Sunday through Thursday from 10:00 a.m. to midnight.

This is the worst seat in Comerica Park for a Detroit Tigers game, according to a study

Washington has 3rd highest credit debt in the nation