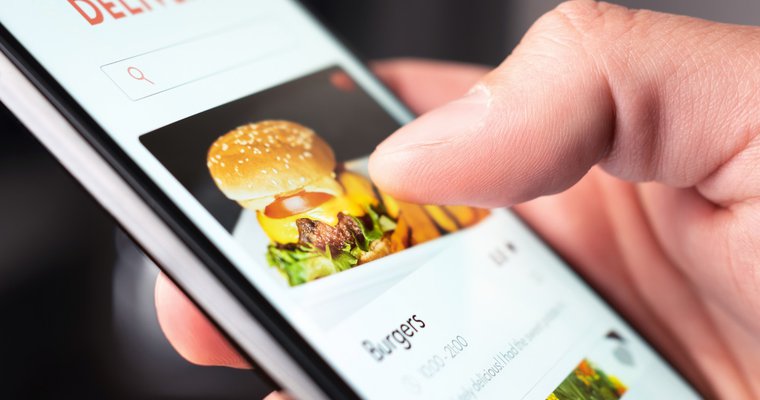 More than half of consumers order directly from restaurants

More than half, 58%, of U.S. consumers skip aggregators when ordering at restaurants.

This is one of the key findings of a Paytronix study regarding food delivery aggregators, an ordering method some consumers find convenient but others avoid due to perceived high costs, according to a press release. .

The study found that 17% of consumers who regularly buy food from restaurants have used an aggregator at least once in the past three months.

â€œToday, brands need to own their digital control channel from start to finish,â€ Paytronix CEO Andrew Robbins said in the press release. â€œCustomers clearly want to work directly with the brands they love, and the more brands have control over the entire ordering process, the better they can customize it. Aggregators play a key role in this ecosystem, but brands need the tools and technologies in place to keep their guests happy and coming back. “