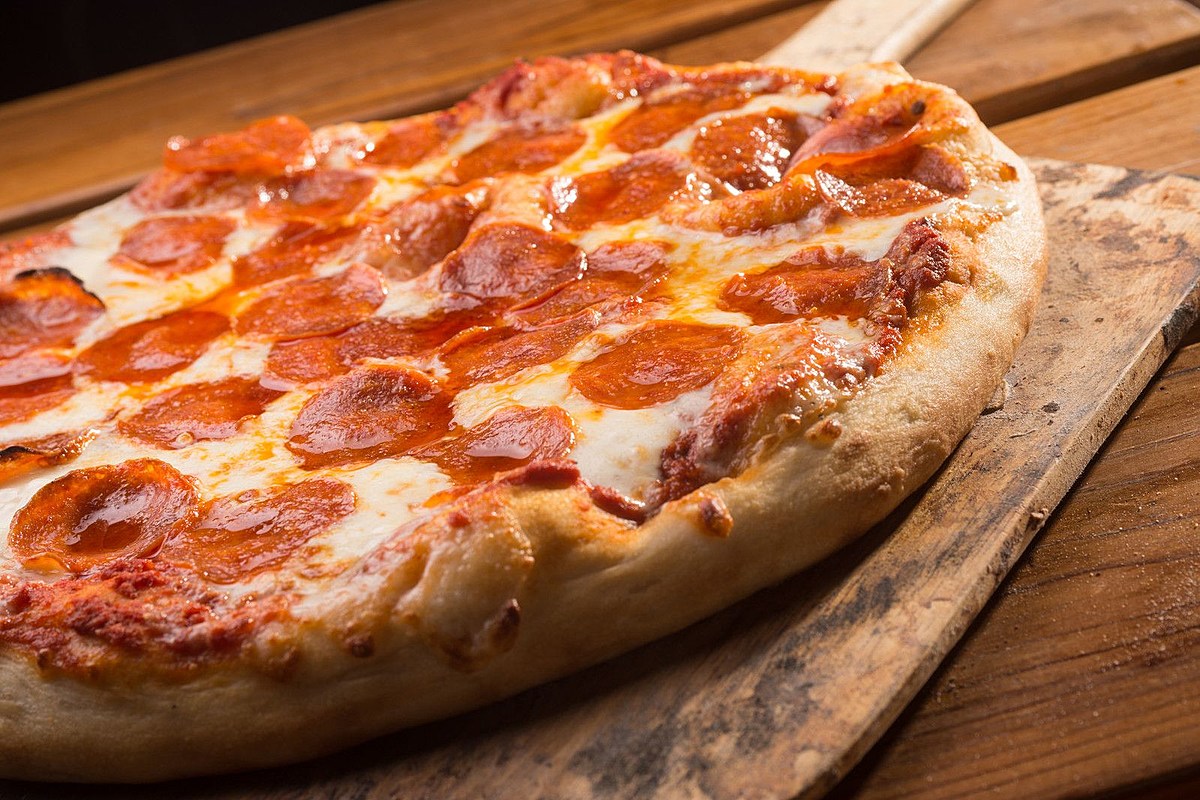 New York State is known for its pizza, but you’d be surprised which city was ranked #1 for pizza.

Drive Home with Dave Fields every afternoon from 3-7pm on 106.5 WYRK

Even though there seems to be a pizzeria on every corner in New York City, the “Big Apple” was not ranked #1 on the list published by rent.com.

Of course, Buffalo is known for its unique style of cutaway pepperoni pizza and although it is very good and delicious, Buffalo only came in at number 7 on the list of top 10 cities for pizza.

So, what other New York cities could top the list? Albany, Syracuse, Binghamton? All no. It’s the Flower City, aka Rochester, New York, that has been ranked as the best city for pizza in the entire country.

Over 18% of all restaurants in Rochester are pizzerias and it has the 4th highest number of pizzerias per square mile in the entire country. Rochester also has over 70 pizza restaurants per 100,000 people, which is the 2nd highest in the country per capita.

Here are the 10 best cities for pizza in America according to Rent.com

The cities were ranked based on a weighted scoring system using three categories: pizzerias per square mile, per capita, and as a proportion of all restaurants in the city. All categories were given the same weight.

Why aren’t these pizza places in Buffalo more popular?

The best pizzerias in Buffalo!

7 toppings that don’t belong on pizza

As the cost of living crisis rages, local shopping could offer a solution