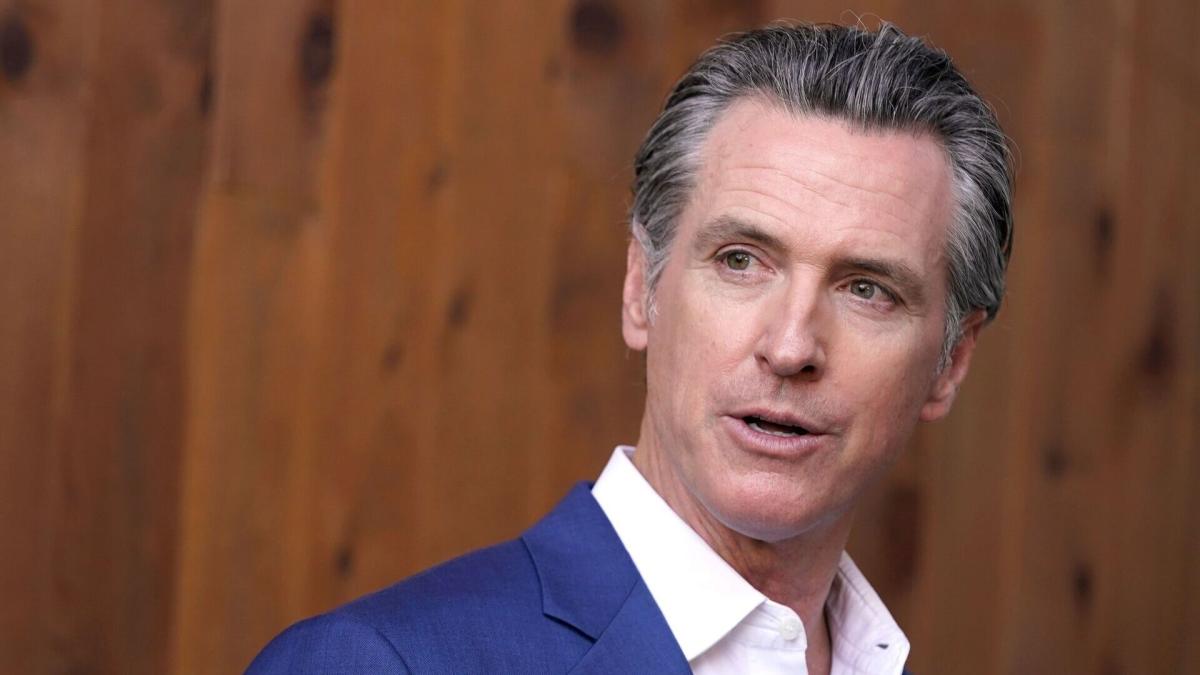 California Governor Gavin Newsom recently announced a proposal via press release on Nov. 5 that would ensure Californians receive federal student loan forgiveness would not have to pay state taxes on the amount that is forgiven under President Joe Biden’s agenda. The proposal would save California borrowers up to $1.3 billion in potential taxes and will be part of the governor’s budget, which will be released in January, according to the press release.

See: 22 Side Gigs That Can Make You Richer Than A Full-Time Job
Student Loan Forgiveness: Mark these 4 dates on your calendar now

“California who get student debt relief should not be hit with taxes for it. This will provide up to $1.3 billion in tax relief to more than 3.5 million Californians,” detailed Governor Newsom in the statement, “I look forward to working closely with the Legislature to achieve this through prompt action.”

Under the Biden plan, up to $10,000 in federal student debt relief may be available to borrowers whose income in 2020 or 2021 was less than $125,000 (or $250,000 for households). That figure adds up to a potential $20,000 in student loan forgiveness for Pell Grant recipients. If you are a dependent student, your eligibility is based on parental income. Most federal loans are eligible – including direct undergraduate and graduate loans, parent PLUS and grad PLUS loans, consolidation loans, Federal Family Education Loans Program (FFEL) loans held by the Department of Education, Perkins loans held by the same department and delinquent loans. , according to studentaid.gov.

California is home to about 3,550,000 eligible borrowers, of which about 2,340,600 are Pell Grant borrowers, according to the statement. By waiving state taxes on canceled student loan debt, borrowers would individually save (on average) hundreds of dollars and up to $1,860, per release.

Other states are taking the opposite approach, with Mississippi and Indiana having already confirmed that debt relief would be taxable, Business Insider reported.

Take our poll : Do you think student loan debt should be forgiven?
After: What is the highest income for food stamps in 2022?

On Nov. 5, the White House said 26 million people had provided the Department of Education with the information required to be considered for debt relief, and 16 million applications had been approved to date. .