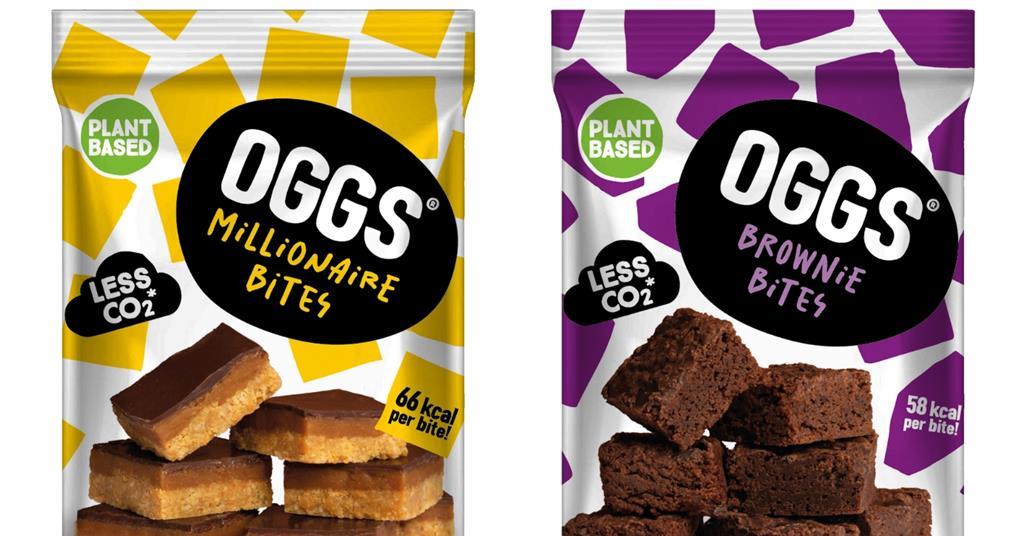 Oggs landed a nationwide list with Tesco for a duo of his Bites cake following a social media stunt.

In an Instagram post, the vegan bakery brand superimposed the Oggs and Tesco logos on a photo of Beyonce and Jay-Z, adding the text: “This could be us.”

In the caption, the brand claimed Tesco was “playing hard to get” and asked its fans, or “Oggers,” to help it grab the retailer’s attention.

â€œIf you want to see our cakes in Tesco stores across the UK tag them in the comments below,â€ he said.

After hundreds of buyers contacted the retailer, Tesco struck up a conversation and eventually agreed to list Bites, Oggs said.

The Tesco listing was “such a big step” for the brand, said founder Hannah Carter. “We’re making it even easier for people to enjoy choices of plant-based foods that not only taste amazing, but are now more accessible,” she added.

It comes after Oggs recently entered chilled desserts with a duo of Melt in the Middle Puddings. The sticky chocolate and caramel pudding entered Sainsbury’s last month.