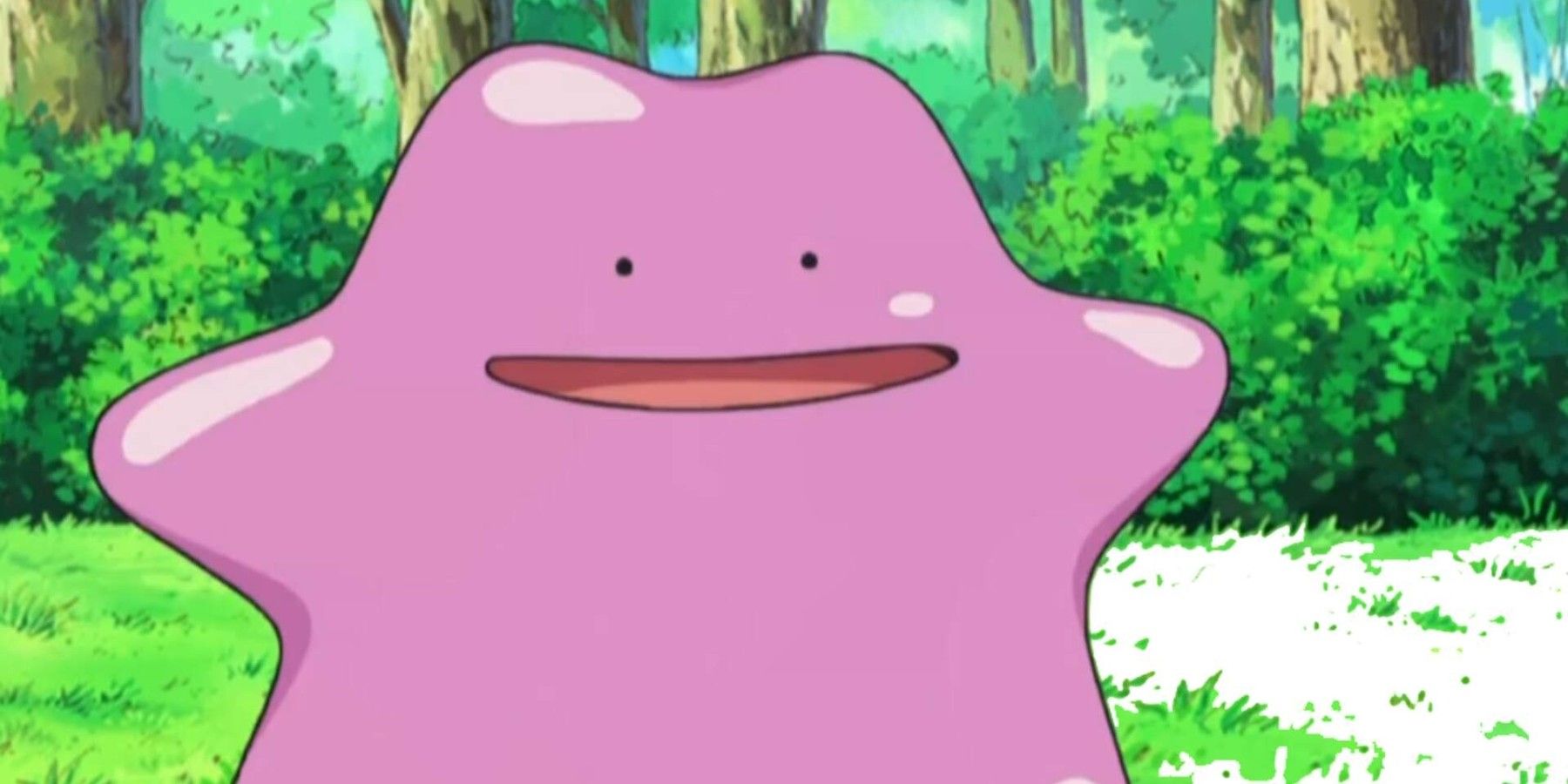 As many fans probably know, the Pokemon The franchise is full of unique Pokemon designs. Throughout the video games in the series, players can catch and train awesome Pokémon, such as Suicune and Xerneas, to name a few. While many of these pocket monsters feature detailed designs, some have simpler appearances that are arguably just as iconic. One of those Pokemon with a more basic look is Ditto.

Design-wise, Ditto is basically a pink or purple blob with a pair of small black eyes. Although capable of transforming into other objects and creatures, this Pokemon has become recognizable to many fans, largely due to its simplistic base design. Recently, a player decided to create some fan art based on this classic Gen 1 Pokemon.

GAMER VIDEO OF THE DAY

In a post on Reddit, a user known as kellicko shared an image of some unique stuffed animals they had created. In particular, these handcrafted items stood out because they featured designs based on Ditto from the Pokemon series. In the image, the Reddit user showed off two mini plushies from the classic Pokemon on a table. While the designs had the same recognizable blob-like appearance as the Pokémon seen in the games, the artist decided to give the craft a breakfast theme: one plushie looked like an egg, and the other looked like a pancake with maple syrup and butter on top. .

Ever since kellicko posted this image of the Ditto mini plush craft on Reddit, many members of the Pokemon The community weighed in. With over 5,900 upvotes in just a few days, many loved the Pokémon’s adorable look. In particular, a number of players enjoyed the breakfast-themed designs featuring an egg and a pancake. Additionally, some fans have come up with their own food combos for the artist to try out next. “Peanut butter ditto to go with standard jelly ditto when?” Lambeaux asked on Reddit.

Impressively, Kellicko has created even more artwork based on video games. For those who want to see more, the artist shared an image on Reddit of another batch of colorful Ditto designs they had created. In addition, they have already made creations based on the character and object sprites of Stardew Valley.

While these handmade egg and pancake mini Ditto plushes designed by kellicko are certainly unique, they are far from the only creations made by the Pokemon community over the past two weeks. For example, other talented players created their own fan art based on Ditto, such as a crocheted version of the Pokémon that could turn into an electrode. Over time, it will be interesting to see what other creations featuring Ditto are shared with the community.

Emma Watson Reveals Harry Potter Scene That Made Her ‘Uncomfortable’

I like a variety of games, but I really like platformers. I’m also a big fan of Halo and Apex Legends. When I’m not playing my favorite games, I often listen to their soundtracks. I have a degree in English from the University of Toledo.

Credello: When Should You Use Debt Consolidation Versus Settling Debt?

Doctor Strange didn’t need to poppa pizza like this

Start your day with a decadent bowl of pancake cereal