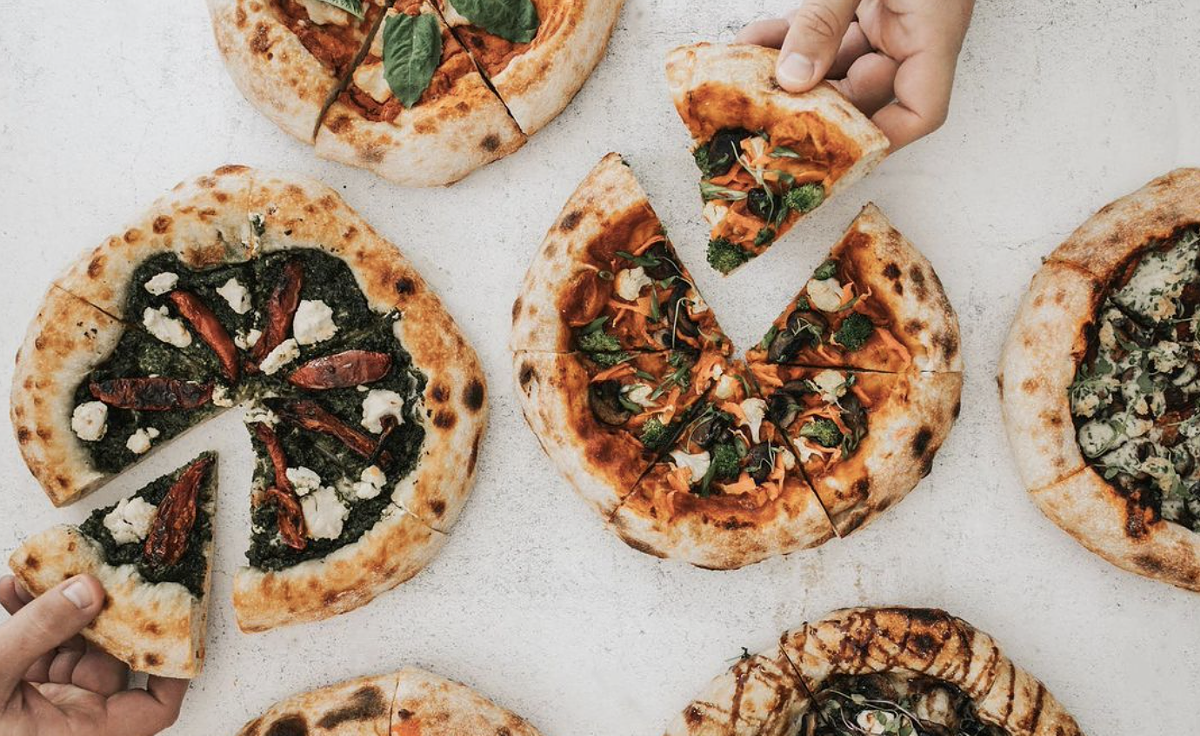 A few days before the first anniversary of its grand opening, Cibolo’s Verve Pizza closed its doors, promising a relocation.

The restaurant advertised itself as the first 100% plant-based pizzeria in the San Antonio area when it opened last August. Now, this August 25, the owners have said via social media that they have closed the store and plan to move it from the northeastern suburbs to San Antonio proper, where most of its customer base resides.

“We would like to thank all our customers who have supported us from the beginning! For the past month or 2 we have been operating with minimal staff, so if you have noticed a difference in the execution of our food or customer service, we greatly apologize,” the ad reads. “We wanted to stay open until we gave all of our staff the option of finding employment elsewhere. The future of [V]erve pie isn’t quite sure but we are hoping to move to San Antonio next year…”

In addition to its pizzas, Verve has picked up coconut-based ice cream in flavors like salted caramel pecan, berry basil, lemon thyme, and cream cookies.

So many restaurants, so little time. Get the latest San Antonio restaurant news with our Flavor Friday newsletter.

How to Consolidate Debt | Personal Loans and Advice