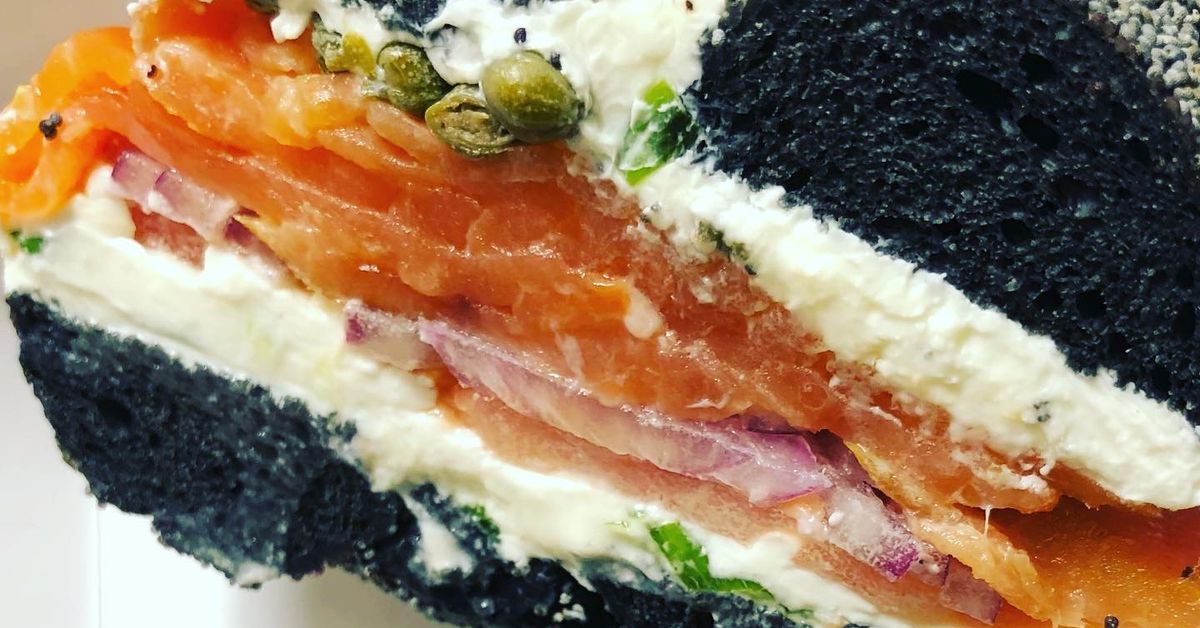 Bagel pop-up Loxsmith bagels – who has was praised by renowned cookbook author J. Kenji López-Alt – opens a cafe and bakery opposite the Beacon Hill light rail station in early April.

Owner Matthew Segal’s bagels, with their dark brown, puffy crusts and chewy, savory interiors, have drawn long lines at his pop-ups in recent years, as have his wild king salmon lox and fusion creations. elements of New York. charcuterie and various Asian cuisines, such as bialys made with toro (tuna belly), ikura (salmon roe) and uni (sea urchin).

Segal worked as a sushi chef when he first moved to Seattle and became obsessed with smoked salmon when his attention turned to bagels. During his research trips to New York, he learned that the cold-smoked fish the city celebrates is normally made with farm-raised salmon. So he decided to perfect his own lox recipe, using wild king salmon from the Pacific Ocean, which is normally tastier than the farmed variety.

“I went mad about salmon,” he says. “I’ve always been fish-centric.” Segal began to think of himself as a craftsman, or smith, of the lox.

Lopez-Alt recognized Segal’s dedication to smoked fish and batter when he moved to town and said Seattle weather last year that Segal’s bagels are among his favorites in the city, rivaling the best in New York.

Although Loxsmith Bagels has had extended residencies at bars on Capitol Hill, Nacho Borracho and Montana, the Beacon Hill cafe, slated to open in early April, will be its first permanent location. For now, Segal is making bagels in a police station kitchen inside the Georgetown grocery store. harassed and hungry, where it will sell bagels and smoked salmon on Saturdays and Sundays starting March 5 from 7 a.m. to 2 p.m. In May, Segal will move bagel production to a space next to the Beacon Hill cafe, and customers can watch the dough being shaped, boiled and baked while waiting in line or on the street outside. Segal is raising money for the new space with an online campaign offering pre-orders of menu items to people who donate through March 2.

The cafe’s menu will be similar to its pop-ups: 20 types of bagels, including four all-bagels (plain, whole-wheat, egg, and pumpernickel), lox, and smoked sablefish, and breakfast bagel sandwiches with eggs, bacon and ham. Also expect more Asian-inspired bagel dishes, with ingredients like kimchi, gochujang, and raw hamachi (Japanese amberjack), to be served with a seaweed bagel. It will also serve coffee and babka made with orange, rose petals, chocolate, hazelnuts and pistachios.

Queues at Segal’s pop-ups have often been excessively long in the past, and he thinks he’ll finally meet demand with the permanent cafe. In the summer, Segal will build a greenhouse where diners can eat bagels surrounded by chives and green onions growing in pots on his 1,000 square foot patio (there will also be a few tables inside the café).

Segal hopes the cafe will be the start of his bagel empire in Seattle and wants to open more stores in the area as soon as possible. “I’m just going to keep doing what I’ve been doing, which is being creative and focusing on the fish,” he says.

Ready to snack? Try the funfetti or the hamantaschen pizza – J.