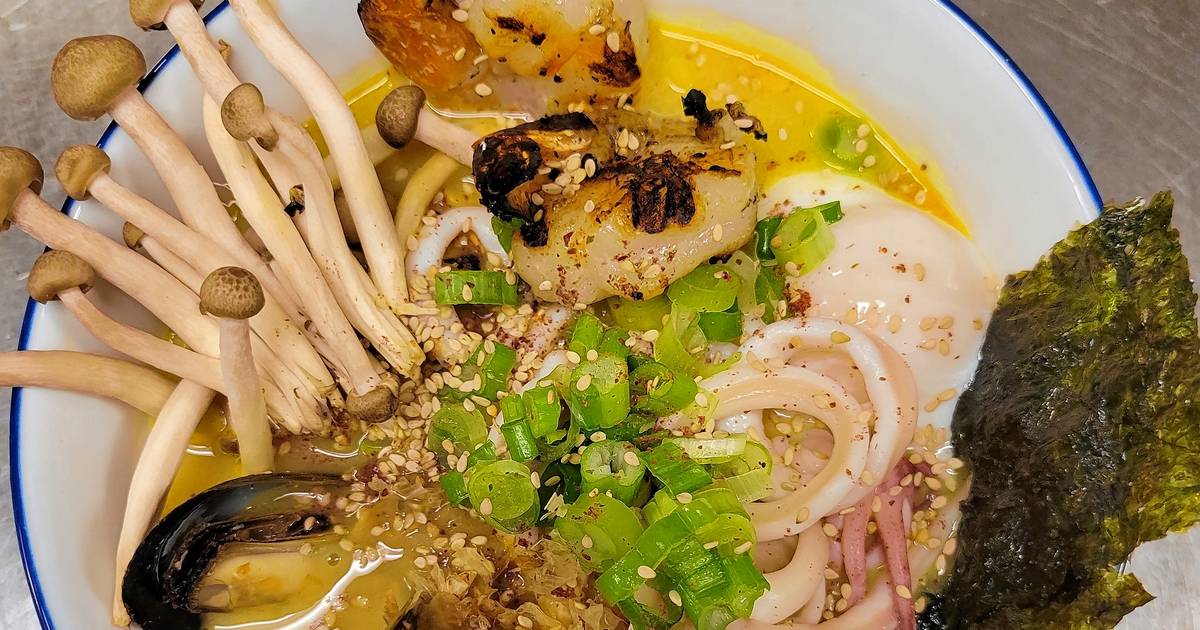 West Side Ramen Pop Up

As the chilly days continue, warm up with a hearty bowl of ramen from the limited-time West Side Ramen pop-up, which takes over Chrissoulas in Libertyville from 4-8 p.m. every Sunday through February 20. Reserve now. for dinner, as slots tend to fill up quickly to sample chef Theo’s dishes on homemade ramen, bao buns and other Japanese finger foods. Japanese-style cocktails as well as Japanese sake, beer, and whiskey are also offered during the pop-up. If you prefer to take away, takeout will be available from Sunday 23 January. Call to reserve or send a message via Facebook or Instagram.

Guzman y Gomez Mexican Kitchen is celebrating its two-year anniversary in Naperville (the Australian company’s only US location) with a $6 anniversary special. What that means for diners are burritos, Cali burritos and bowls that are $6 now through Friday, January 21. The special is available for drive-thru and take-out only from 6:30 a.m. to 10 p.m.

Calling all Harry Potter fans: the next Chocolate Sanctuary Chef’s Dinners are for you. It’s all about trivia, chocolate frogs and Harry Potter-themed dishes at both dinners, offered at 6 p.m. on Wednesday and Thursday, January 26 and 27. Dine on a Cornish pastie with pumpkin juice, Brown Windsor soup paired with butterbeer, roast beef and Yorkshire pudding paired with Amortentia (love potion) and molasses tart (a pastry lemony) associated with Felix Felicis (liquid luck). It’s $50 per person. One must reserve.

To brighten up your midday meal, Miller’s Ale House recently launched four lunch specials that will be available through April 8. Choose from the pimento cheese and bacon burger ($9.99), rosato shrimp fettuccine ($8.99), barbecue chicken sandwich ($7.99) and chicken. duo flatbread with pesto and salad (half flatbread $6.99, whole flatbread $9.99). If you’d rather pick up your order, Miller’s is offering free shipping with a minimum purchase of $40 through Sunday, January 23.

For a limited time, Bar Louie has pledged to donate $1 from every Winter Citrus Punch ordered to Action Against Hunger.
– Courtesy of Bar Louie

Cocktails for a cause

As part of its Cocktails for a Cause campaign, Bar Louie has pledged to donate $1 for every Winter Citrus Punch – a blend of Deep Eddy Lemon, O3 Orange Liqueur, Chloe Pinot Grigio , vanilla, winter citrus, sparkling water, orange and grapefruit — ordered from Action Contre la Faim, which treats and prevents child malnutrition.

• Events are subject to change. Check the website or call before you go. Send restaurant news and events to [email protected]

A new restaurant wants to take over the old Crossroads pizzeria