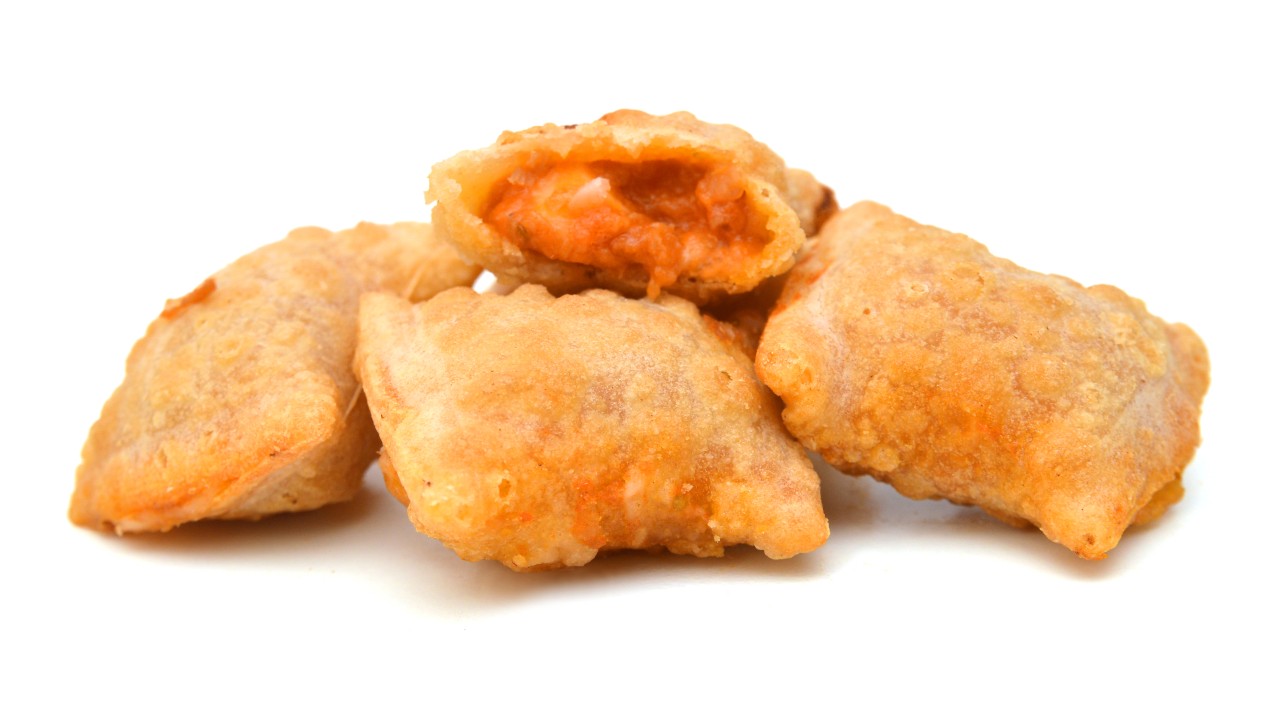 Plaintiff Lakita Smith filed the lawsuit against General Mills Sales, Inc. on March 23 in federal court in Illinois, alleging violations of state and federal consumer laws. She said the company makes and sells frozen cheese pizza under the Totino’s brand.

The pizza rolls are marketed with words like “Cheese,” “Pizza In A Golden Crust,” and images of the pizza rolls with the visible contents of what appears to be red tomato sauce and cottage cheese, Smith says.

However, she alleges the depictions are “false, misleading and misleading” because the cheese used is almost entirely imitation cheese instead of traditional cheese.

“The depictions lead consumers to expect the product to contain a non-trivial amount of ingredients associated with pizza, such as cheese,” Smith said.

In his lawsuit, Smith turns to several dictionary definitions of pizza to make his point. In the Collins Dictionary, for example, pizza is defined as “dough covered with tomatoes, cheese, and other toppings, then baked.”

As a result, when customers are marketed “cheese” and “pizza,” they expect real cheese, Smith asserts. She says the pizza rolls use fake cheese, which is made by combining vegetable oils, corn starch and casein, instead of milk solids.

Smith seeks to represent a class of Illinois residents who purchased the product, as well as a multi-state class from Arkansas, Iowa, Utah, Idaho, Alaska and Montana. She is suing for violation of state consumer fraud laws, as well as breach of warranty, fraud and negligent misrepresentation. Smith seeks certification of the class action, damages, fees, costs and a jury trial.

Last year, Kraft was hit by a class action alleging that its Bagel Bites mini bagels with mozzarella cheese and tomato sauce do not in fact contain mozzarella cheese or tomato despite having a third-party verification sticker.

Do you expect your pizzas and cheeses to contain real cheese? Let us know in the comments.

The plaintiff is represented by Spencer Sheehan of Sheehan & Associates.

the Class Action Against General Mills Pizza Rolls East Lakita Smith vs. General Mills Sales, Case #1: 22-cv-01529, in the U.S. District Court for the Northern District of the Eastern Division of Illinois

We tell you about the money you can claim EVERY WEEK! Subscribe to our free newsletter. 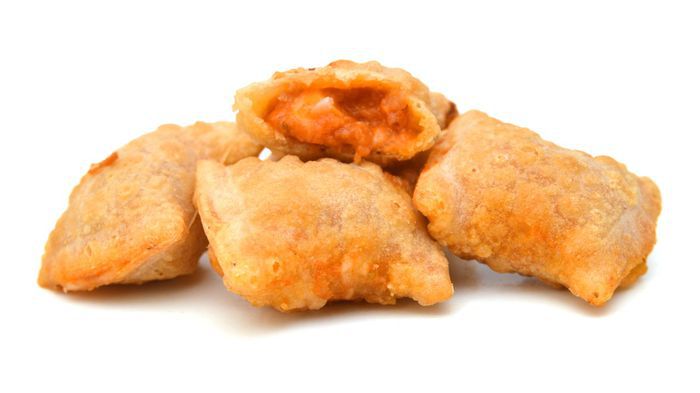 As the cost of living crisis rages, local shopping could offer a solution