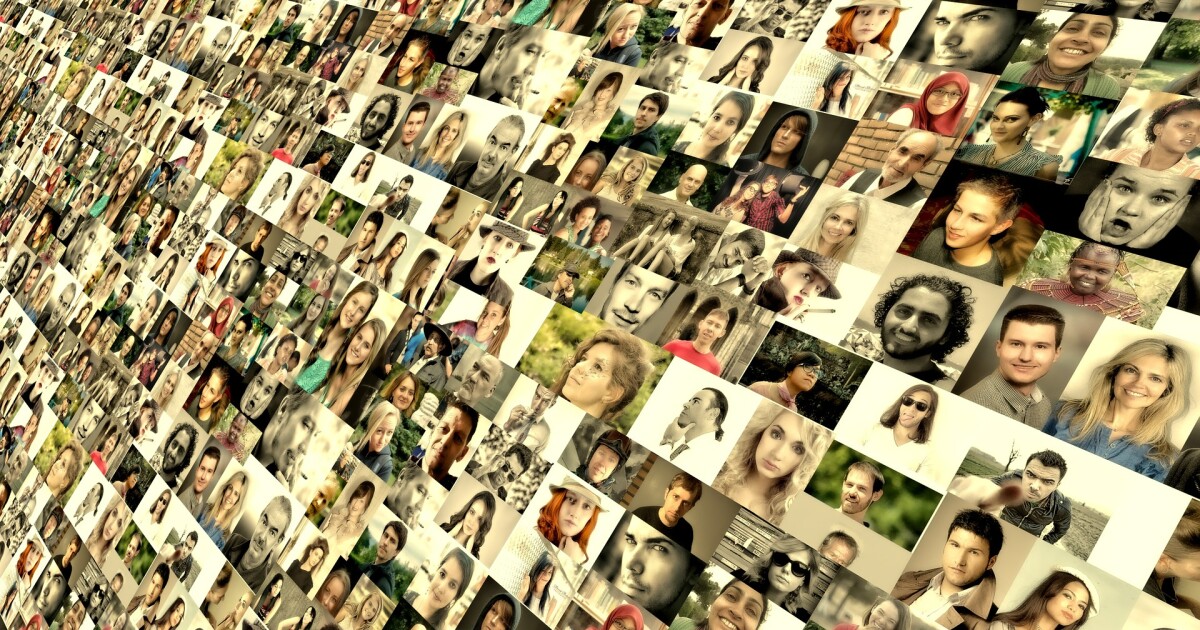 The Notes will be secured by a certificate of trust backing the unsecured loans. May 4 is the trade date.

The average loan balance in LL ABS Trust 2022-1 is $15,368 and the weighted collateral interest rate is 21.21%. The initial weighted average FICO score is 577. The majority of loans – 88.66% – are “electronic loans” or “express settlement loans” to consumers enrolled in National Debt Relief’s debt settlement program. “The main purpose of e-lending is to speed up the debt settlement process,” KBRA wrote. They are fixed rate with an initial balance ranging from $3,500 to $75,000, KBRA said in the report.

Easy Credit And Debt Consolidation Loan Dangers | On Your Debt