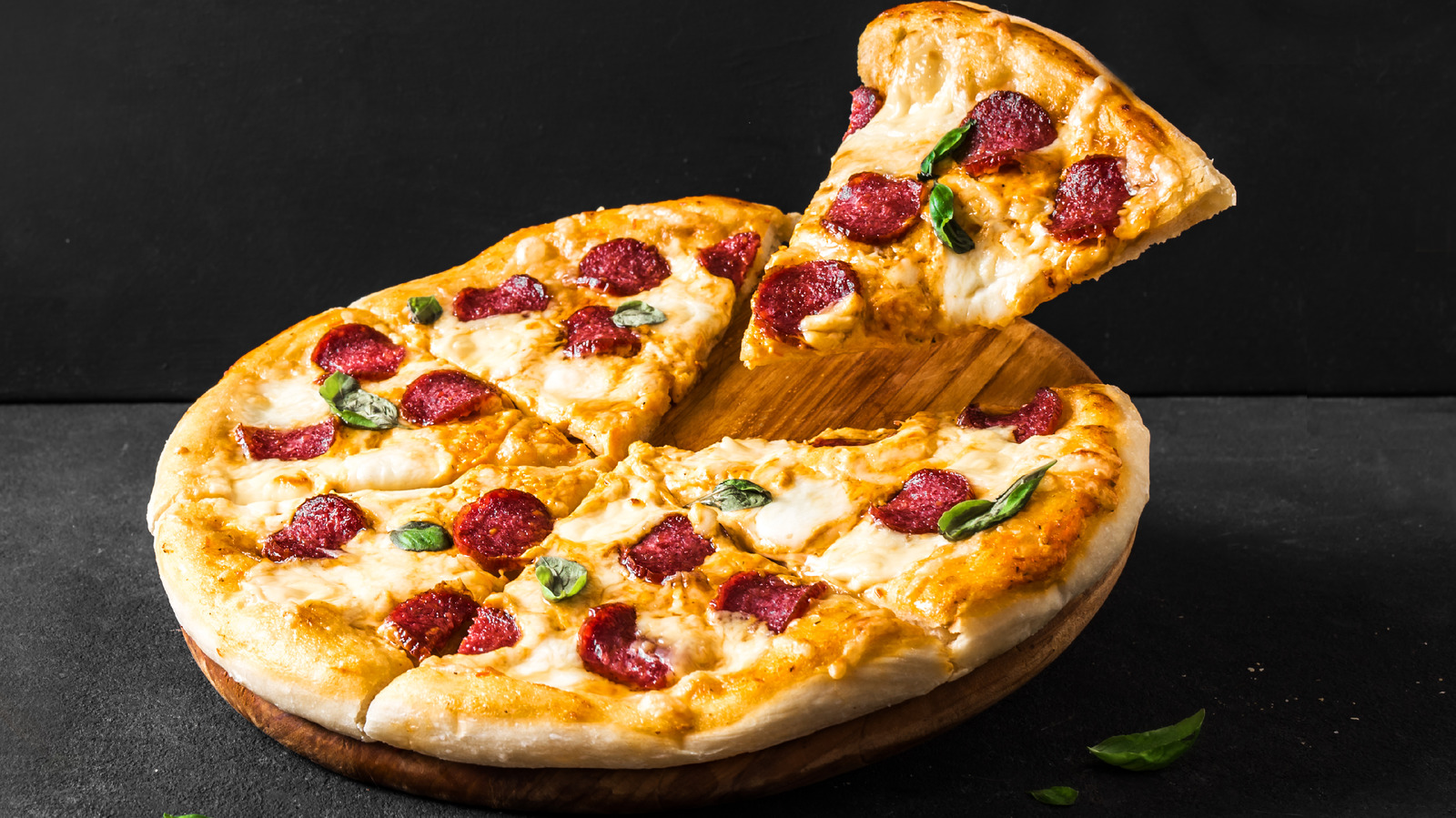 Why NYC water could be the key to better pizza

New York City water is considered “soft water”, which means it contains low doses of magnesium and calcium (per food and wine). Soft water tastes slightly saltier than hard water and affects the gluten protein in pizza dough differently. While hard water strengthens gluten, soft water makes it softer and more flexible. According to Spoon University, water is the primary ingredient in pizza making, so it makes sense that the taste and composition of water would impact pizza.

But is that sweet water the only reason New York pizza is as delicious and unique as it is? There could be another reason altogether, and the theory is that New York’s pizza makers are just more skilled and have tons of practice, which means it’s people, not water, that could be the key to better pizza (via WNYC).

Washington Square News reports that there are skeptics, but most pizza makers across the United States agree that New York water is the key to making the best pizza dough. If you want to test this theory yourself, there’s a company called New York WaterMaker that sells a specially designed water filter that claims it can replicate New York water (via The Takeout). However, if you’re in town and just want a hot, cheesy slice, this is the best pizza place in NYC.