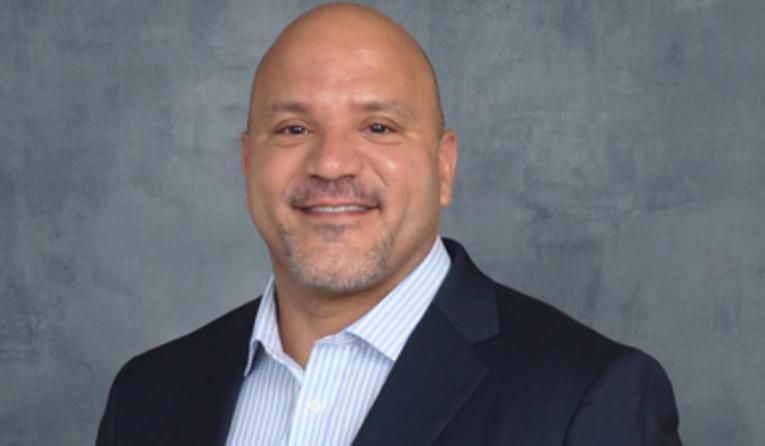 â€œWe couldn’t be happier to welcome Aaron to Yum! Brands and the Pizza Hut family and believe that this leadership structure of the Global Brands Division will enable Pizza Hut’s US and international teams to continue to implement best practices globally and continue their growth trajectory for franchisees. and shareholders, â€Gibbs said in a statement. â€œAaron brings over 25 years of deep experience in the B2B and consumer packaged goods industries and is known for driving innovation and delivering strong performance to iconic home brands operating in complex environments around the world. “

He joins Pizza Hut as the chain continues its long-term strategy of moving from on-site catering to take-out and delivery. The brand’s same-store sales in the United States increased 9% over two years in the second quarter, and off-site compositions increased 18% over a two-year period.

He also spent four years at Bain & Company, one of the world’s largest strategic management consulting firms, and for eight years held sales leadership and brand management roles at Procter & Gamble. Powell holds an MBA from the Wharton School of Business at the University of Pennsylvania and a BA from the University of Washington. He currently sits on the Sherwin-Williams Board of Directors.

â€œThe chance to join an iconic and powerful global brand like Pizza Hut, combined with the support of a world class and culturally rich company like Yum! Brands, created an opportunity that I knew I had to be a part of and just couldn’t pass up, â€Powell said in a statement. â€œI am delighted to be working with Kevin and Vipul and look forward to starting working alongside and building relationships with such a talented team of employees and franchisees around the world. “